Dividend payment is a primary vehicle to extract cash from owner-managed businesses, but it’s an area coming increasingly under HMRC’s spotlight. Mistakes in procedure can have expensive tax consequences – so how do you get it right?

Company law (s830 Companies Act 2006) says that a company is only entitled to make distributions out of profits available for the purpose. It defines this as accumulated realised profits minus accumulated realised losses. The Act also requires that a dividend is supported by relevant accounts demonstrating that profits are available for distribution.

For a year-end dividend, the statutory accounts are likely to be the relevant accounts, but what is the position for interim dividends? Here directors may be called upon to make what the law calls ‘reasonable judgment’ of the current financial position of the company, and its ability to meet debts as they fall due.

Directors need to take this responsibility very seriously. Where shareholders receive a dividend, knowing at the time that there were not sufficient reserves available, they can become liable to make repayment: company directors may also become personally liable.

To pay a dividend lawfully, follow correct procedure. Good practice would suggest a directors’ meeting to consider the accounts and declare the dividend; ensuring that this is minuted; and preparing a dividend voucher contemporaneously.

Some individuals and companies have lost at tax tribunals for neglecting points like these. A tribunal remarked in one case: ‘There had not been any directors’ meetings at or resolutions in which any of these amounts had been declared as dividends.’ The tribunal held that the amounts were, in consequence, not dividends but earnings. Thus HMRC were entitled to recover PAYE income tax and National Insurance from the directors personally.

HMRC are becoming more vigilant here, particularly where insolvencies are involved. For advice on the payment of dividends, or to discuss remuneration strategies more generally, please
do get in touch. 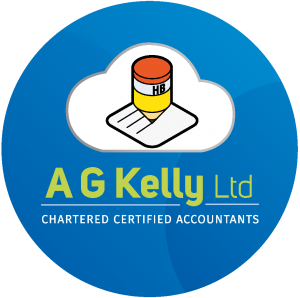